Posted on September 5, 2014 by lindaspeight

This week saw hydrologists from across the UK, and some overseas visitors, congregate in Birmingham for the 2014 British Hydrological Society Symposium. The Scottish Flood Forecasting Service was there presenting our recent experience of setting up and using the pilot surface water flood forecasting model for Glasgow along with other hydrologists from SEPA.

There was a wide range of talks covering droughts, floods and snow, to water resources and governance. Here are some interesting things I didn’t know before this week:

For me though the key message of the week, which came through in several talks but particularly from Glen Watts and Craig Woolhouse (both of the Environment Agency), was a call for the hydrologists of the future to be better communicators to make sure that decision makers can use our great science to help saves lives and livelihoods. Not an easy task when working against the sensationalised backdrop painted by the media, but rather than focussing too much on figurers and statistics we should learn to tell relevant stories of our own to get the key message across. 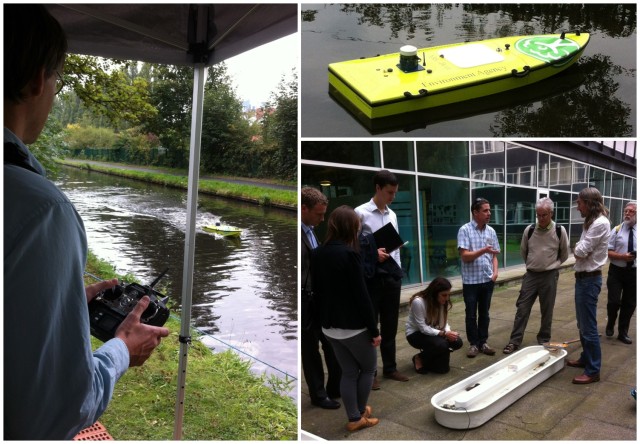 This entry was posted in Conference, Hydrology. Bookmark the permalink.